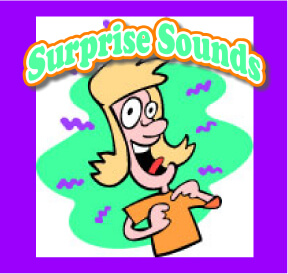 This article has moved to the following url: https://scripturelady.com/surprise-sounds-a-bible-memory-verse-game-by-the-scripture-lady/

Bible Object Lessons for Kids – Lessons from a Broom
Scripture Lady’s Bible Memory Verse Games: Get Behind the Easel